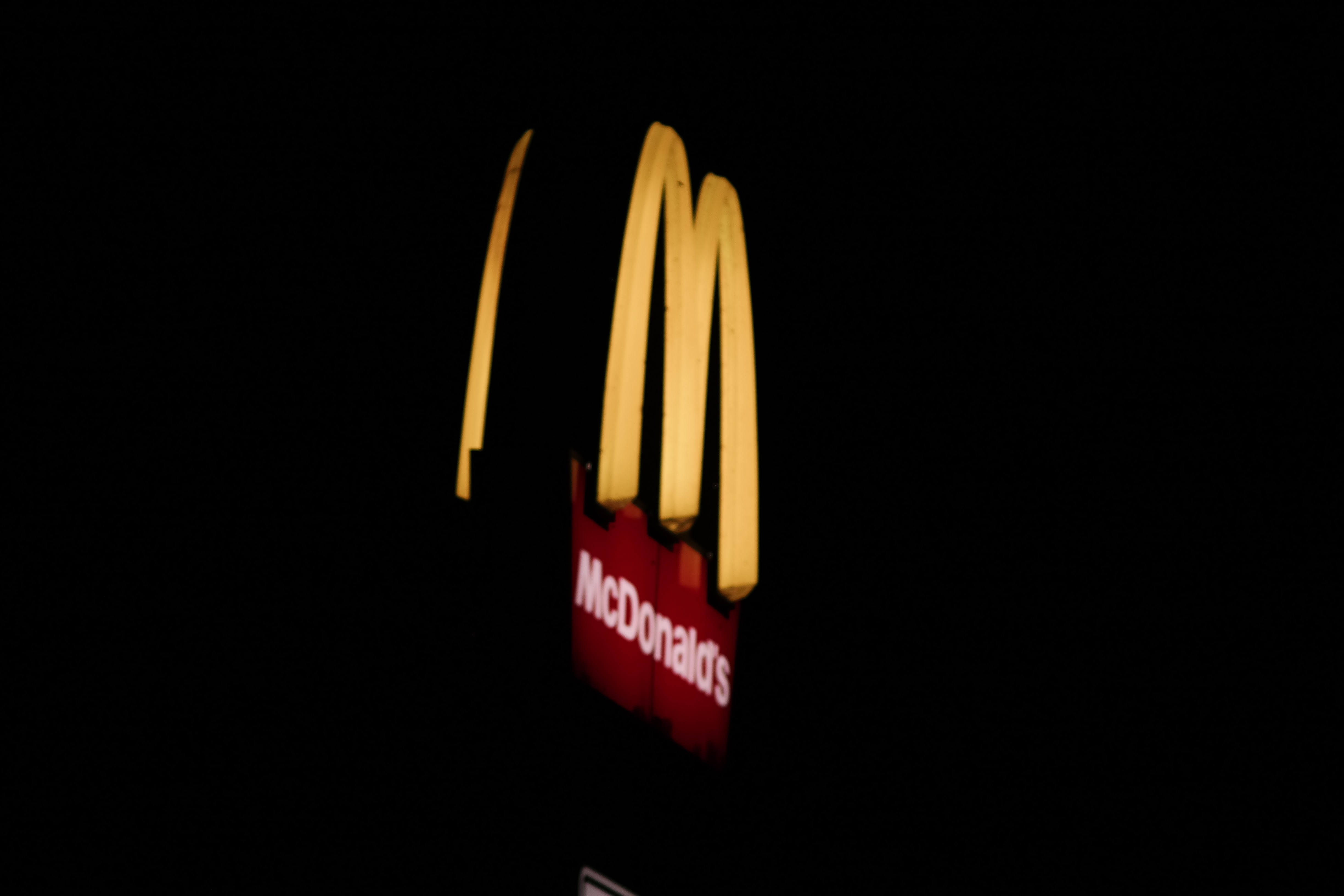 The photograph was shared on a local Facebook group, with a caption stating it was “just another reason… to leave Fayetteville”, along with an angry emoji.

However, after it transpired the man was homeless and resting between working two shifts at the fast-food restaurant, the local community decided to offer support, rather than ridicule him.

Local reporter Matt Johnson managed to track down the man, Simon Childs, who explained his mother had died recently and he had fallen on hard times.

The 21-year-old added that he was raising his young son and trying to provide for his family. 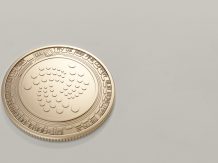 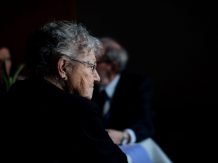