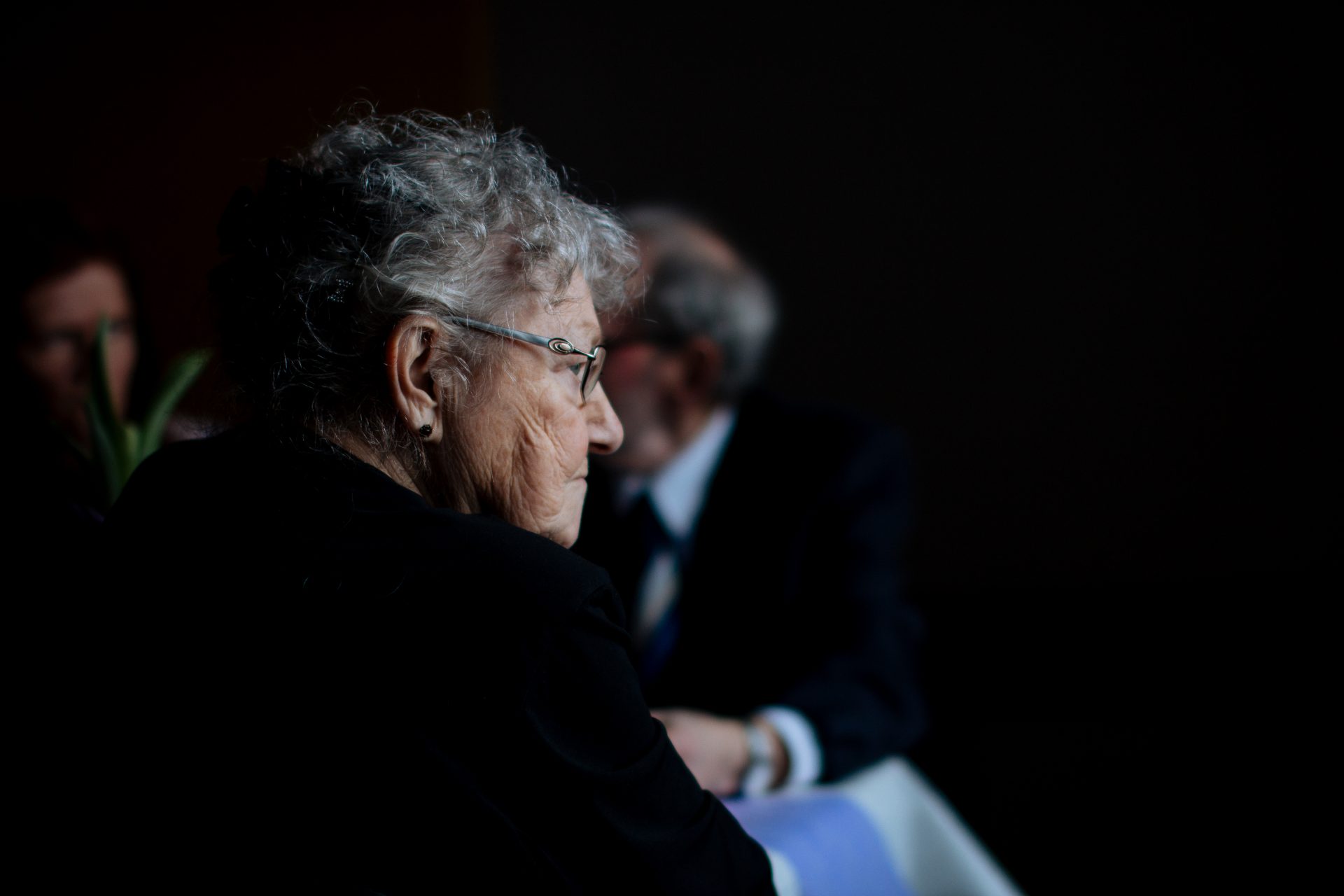 Whether for relief or to express frustration, swear words are a versatile part of language.

In Ukraine, the acting health minister Ulana Suprun has suggested that swear words can be good for your health as the use of them can indicate strong relationships and “good emotional contact” between people.

She was commenting in response to a proposed new law being put forward by MP Olha Bohomolets, which aims to stop public figures from swearing in the media.

But Dr Suprun’s view is that cursing can be useful in extreme situations, saying “in a number of cases the use of swear words means that people are close to each other and there is a good emotional contact between them”.

She added that people should work on removing their feelings of aggression rather than their obscene language. 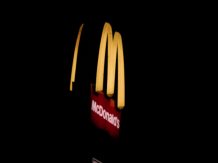 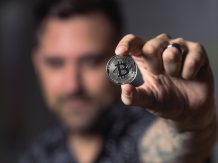 Next Story:
Wat is Crypto?